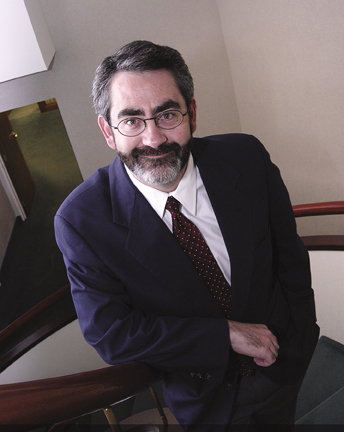 Since 2003, Dan has also been an adjunct professor at UConn School of Law, where he teaches courses on privacy law and the First Amendment.  Dan has also taught media law to UConn undergraduate journalism students.

When Dan is not on the bench, he can often be found at his piano writing songs about the law. In 2004, Dan released The Billable Hour Blues, a CD of musical parodies about the trials and tribulations of being a lawyer. In September 2015, Dan released his second album of equally ridiculous lawyer songs, The Lawyer Is A Champ.

Dan was born in Hartford and raised in Bloomfield, Connecticut, graduating from Bloomfield High School in 1980. He lives in West Hartford with his wife, Dr. Jennifer Klau. They have three children, none of whom exhibit any desire to become lawyers.